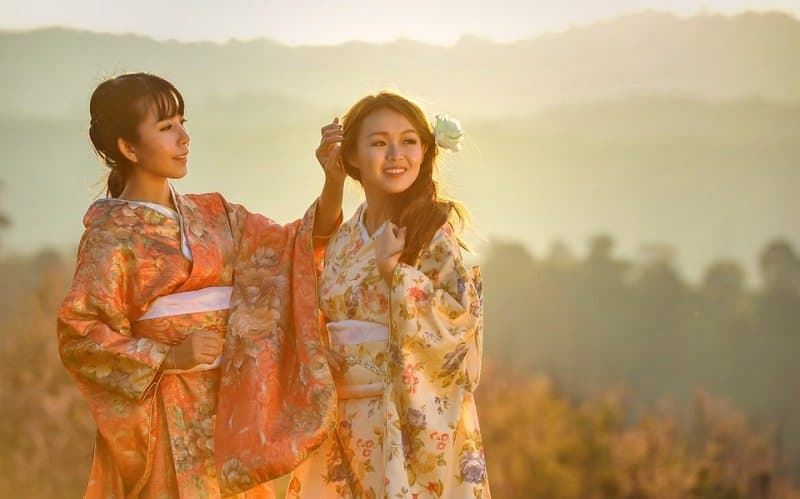 How Japanese people keep themselves slim?

Ever wondered how Japanese people keep themselves slim even after they pass a certain age? The secret to this relies on their lifestyle. According to a study, Japanese people live the longest, and a recent report suggested that their life expectancy would only rise in the coming years. The average age of a Japanese male is 81 years, whereas women are expected to live up to 87 years. Don’t be surprised to see a 30-year-old woman, who is a mother of two, looking like a teenager.

Most people think that it is in their genes. But, truth to be told, it has nothing to do with genes – sumo wrestlers are a great example. It is all about disciplined living and healthy eating.

So, let’s crack down how Japanese people keep themselves slim and fit.

In Japan, food portions are typically small. It is not that they are forced to eat only small portions of a meal. They use small plates and bowls for eating. When the small bowl is filled with food, it feels like a lot. Further, their usual meal contains 3-4 dishes. So, there are at least 3-4 plates of dishes for one person.

It helps them deceive their brain into thinking that it is a lot of food. Moreover, restaurants in Japan don’t allow the ‘to-go’ option. They only serve the right portion of food for one person. This has played a massive role in helping them control their cravings for food. On the other hand, they prefer eating with chopsticks. This slows down the rate at which you are eating, allowing your brain to notice when you are full.

Japanese people, no matter where they live, or what culture they are part of now, they cook their food by steaming, grilling, stewing, or frying in a special utensil with minimal oil. They slice the vegetables nicely to make it look attractive and cook more easily. The primary advantage of such types of cooking methods is that the food remains nutritional as it was in its raw state.

Vegetable broth, on the other hand, is a popular base for many Japanese dishes. It is used in noodles, cooking rice, soups, and many other Japanese delicacies. Moreover, Japanese people are extremely careful with their spices. They try hard in keeping the food as light as possible without excess burden on the kidneys, liver, and stomach. Japanese cuisine is all about enjoying the natural flavors, color, and beauty of food. So, they avoid adding anything extra.

Japanese people don’t have a sweet tooth for desserts or anything sweet. They only eat sweet dishes and desserts on rare occasions. Yes, they eat cakes, pastries, and chocolate; however, they are less sweet as compared to desserts eaten in other countries. Japanese folks don’t like high sweet content in their food and, instead, love to enjoy all the flavors of a particular dish.

Don’t be surprised when you see a Japanese considering red bean and lightly sweetened tofu as desserts. The majority of Japanese desserts contain healthy ingredients like red bean and rice. Their desserts are considered low fat and low sugar, so those sweets are still healthy.

Don’t take it otherwise. Japanese people are one of the friendliest of all. However, whenever they see their colleague, friend, or someone from the family putting on weight, they will immediately remind them of that. They are pretty blunt in this aspect. In other cultures, it can be rude if you bring up the weight of the person. It can be referred to as ‘body shaming.’

However, for Japanese people, it is peer pressure to maintain a healthy weight, else, anyone you know will bring that up without any hesitation. This is one thing that motivates Japanese people to stay slim and fit.

Another factor that keeps Japanese people motivated to remain slim and slender is the fact that clothing stores in Japan don’t sell large sizes. In western countries, people don’t feel the urge to lose weight since there are lots of stores that boasts a massive collection of large dresses and plus size collection.

Since clothing is a necessity, you have to be of a decent size to wear them in Japan. In Japan, the large size is equivalent to medium in the United States. There’s a big difference. This really encourages Japanese people to keep their weight in check because gaining weight could be an embarrassment when shopping for clothes.

In Japan, overweight is considered a BMI (body mass index) of 23.0. In the United States, overweight starts at a BMI of 25-29.9. Japan has a more strict BMI scale.

It is not like that Japanese people don’t know how to drive. They know, but they choose not to. Most of the Japanese people rely on public transportation for going from one place to another. And if the destination is close to their home, they don’t hesitate to take a walk. They take a walk to the train station every day for the morning commute. From office goers to school children, they take public transportation.

On the other hand, most of the Japanese people own a bike that they rode to work. All the walking and riding the cycle on a daily basis help them stay fit. On average, Japanese people spend 1-2 hours a day walking. And since the trains are packed most of the time, most of the passengers travel standing. This is another way they keep themselves slim. 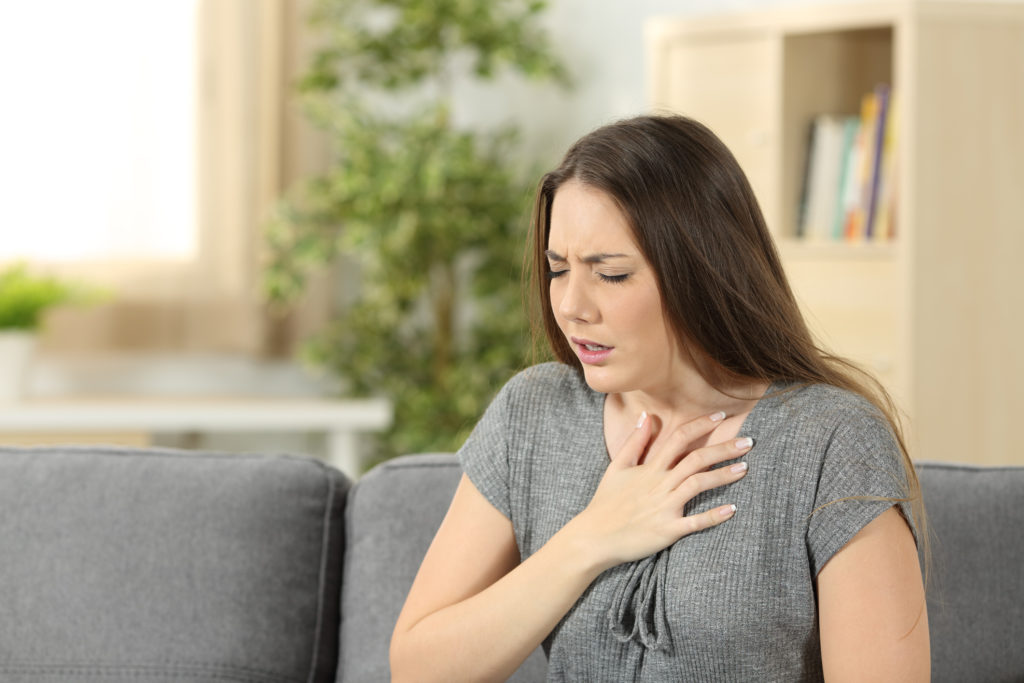 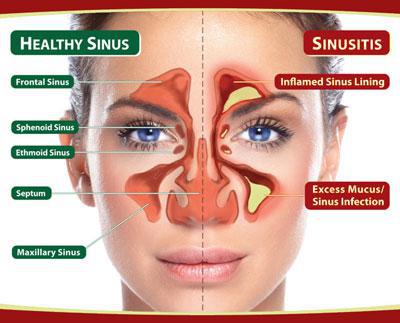 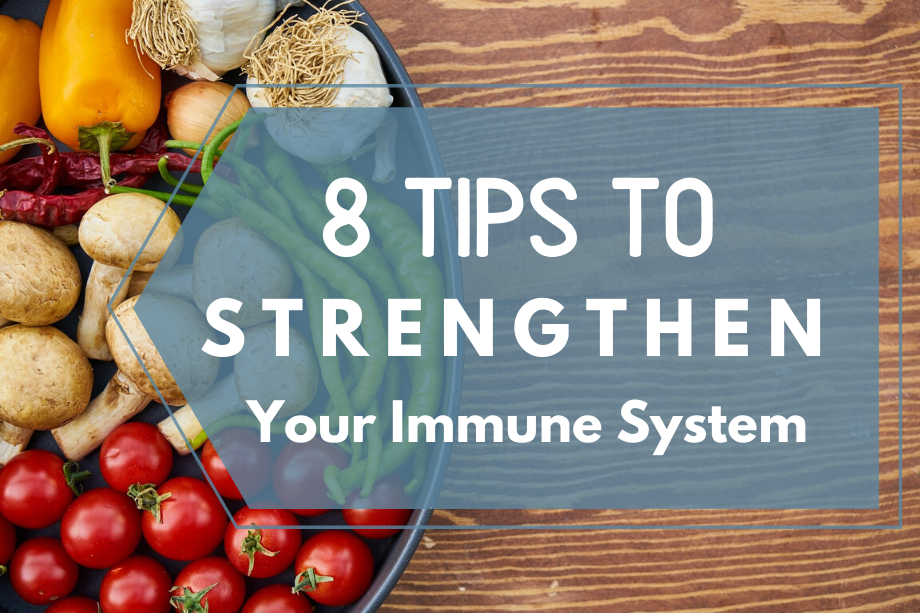 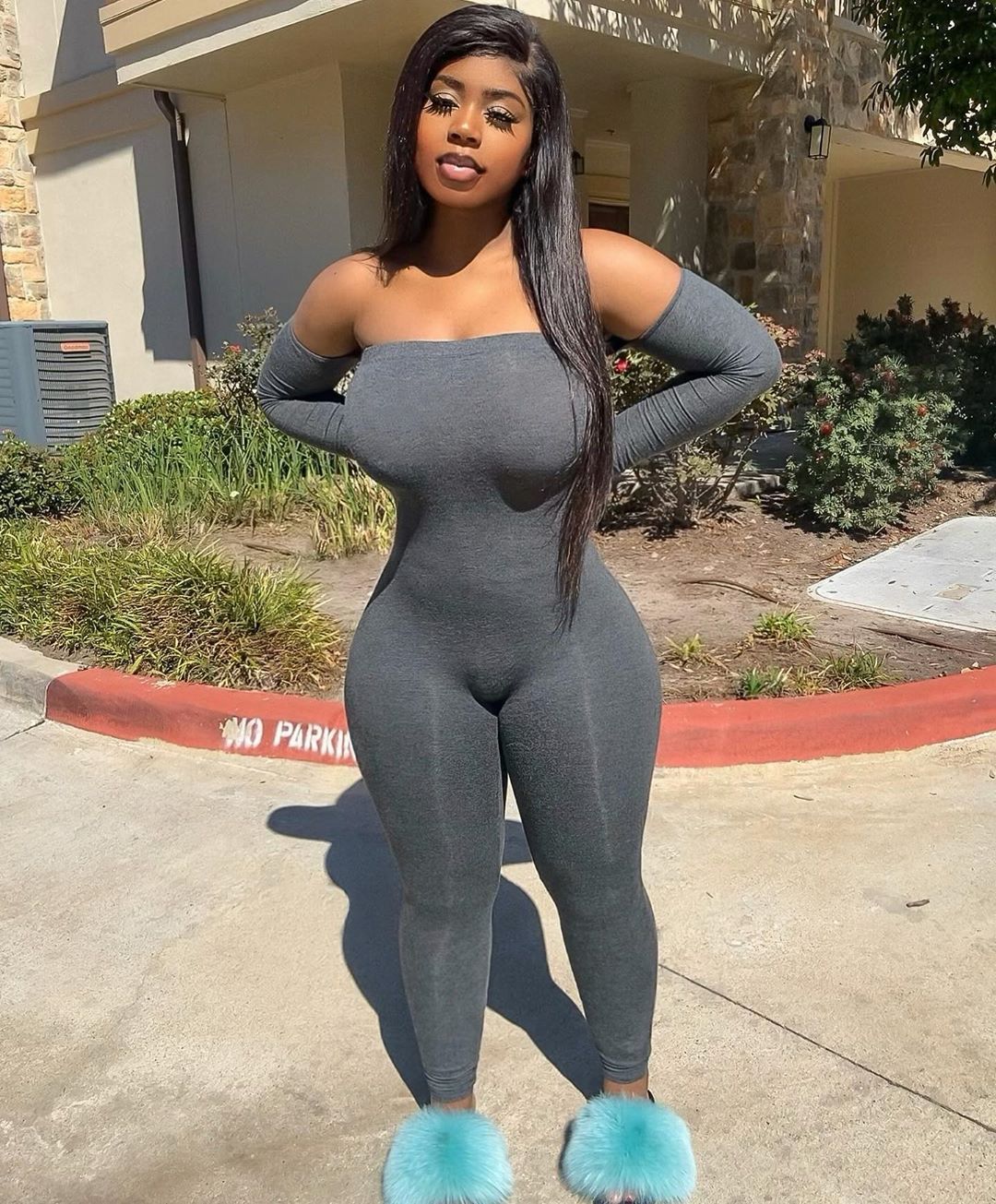